E3 and the Four Cs: eSports in K-12 Education 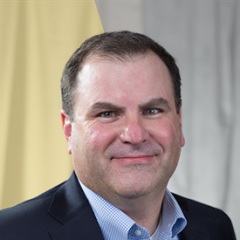 Fifteen years ago, I had the opportunity to attend the E3 Expo (Electronic Entertainment Expo) in Los Angeles. Although I can't remember all the details of the event, I recall being struck by the obvious differences between a conference focused on digital gaming as opposed to my typical education-technology conference fair.

The reason I attended E3 was to participate in the Serious Games Summit – a pre-conference seminar on games and education. As a bit of a refresher for those of you who may not remember, Serious Games are games "designed for a primary purpose other than pure entertainment." For example, recall Microsoft's Flight Simulator (1982) and the "games for change" ethos such as Darfur is Dying (2006) and even The Oregon Trail  (1971). At the Serious Games Summit in '04, I do recall one of the speakers was Will Wright, the designer of SimCity. All of these games represent the blending of some aspects of gaming with entertainment (and all were wildly successful).

In the intervening decade or more, gaming as a means to support education has had its ups-and-downs. One supposed highpoint was circa 2010-2012 when the concept of gamification rose to prominence through the work of Jane McGonigal and others. Her ideas of making learning applications more game-like (and more challenging and positively stressful) took hold in a wide variety of ways - from the gamification of assessment (e.g., Class Dojo) to the points-and-badges models of many online communities. 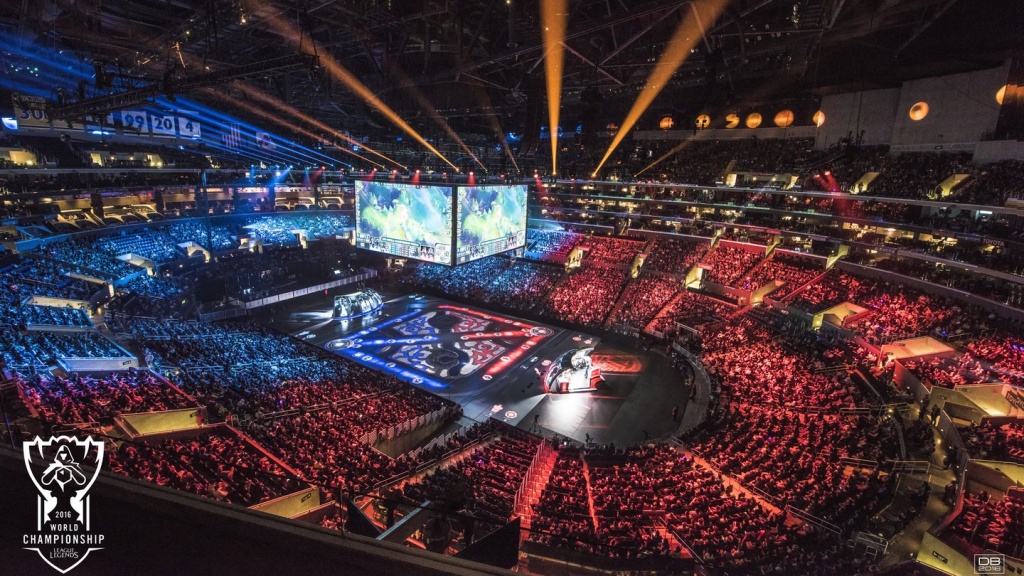 However, I think we are now on the cusp of, potentially, a much bigger revolution (or evolution) of video games in education. The lever that is affecting this change is that of eSports. Simply put, eSports are "multiplayer video games played competitively for spectators, typically by professional gamers." It's easy to find lots of data points about the eSports market: with nearly half a billion dollars of revenue per year with audiences in excess of 200 million viewers. Even the International Olympic Committee (in 2017) "acknowledged the growing popularity of eSports...concluding eSports could be considered a sporting activity...fitting within the rules and regulations of the Olympic movement."

But what does this have to do with K-12?

A lot, actually. According to many reports college-level eSports are "set to explode" and high-school and other K-12 leagues are already beginning to emerge. Two of these high school organizations are The HSEL (High School eSports League) and NASEF (North America Scholastic eSports Federation). As the NASEF puts it, their mission is "to provide opportunities for ALL students to use eSports as a platform to acquire critical communication, collaboration, and problem-solving skills needed to thrive in work and in life." To me, any curriculum or content that engages these students around the 4 Cs is worth keeping an eye on.

Other organizations are already lining up to look at the effects and potential of eSports in K-12. For instance, the Samueli Foundation has begun supporting the Orange County High School eSports League as part of their investigations into the workforce of tomorrow. They also note how eSports provides an avenue for students to be "fully immersed in their own growth and education" while competing in eSports. I can't think of many instances in my own teaching career where I'd say that about teaching Shakespeare.

However, we're still very much in the early days of eSports in high school let alone K-8. While I don’t expect public schools will rush to renovate auditoriums to handle eSports activities, I think we’ll see more and more clubs (akin to Robotic clubs and non-varsity sports clubs) emerge where students and educators are coming together to both participate and watch eSports. As this new activity matures, I also expect we’ll begin to see educators take advantage of the levels of engagement, communication, collaboration, and critical thinking that many eSports require in order to figure out how to harness that excitement in their own classroom.